Located on the waterfront among some of the most sought after developments in the Redcliffe CBD, Crown Properties QLD is that agency. As your local Redcliffe real estate experts, we support you by being your comprehensive guide to buying or selling a home.

Your property journey is unique to you. But we’re here to help each step of the way to ensure you arrive at your destination. 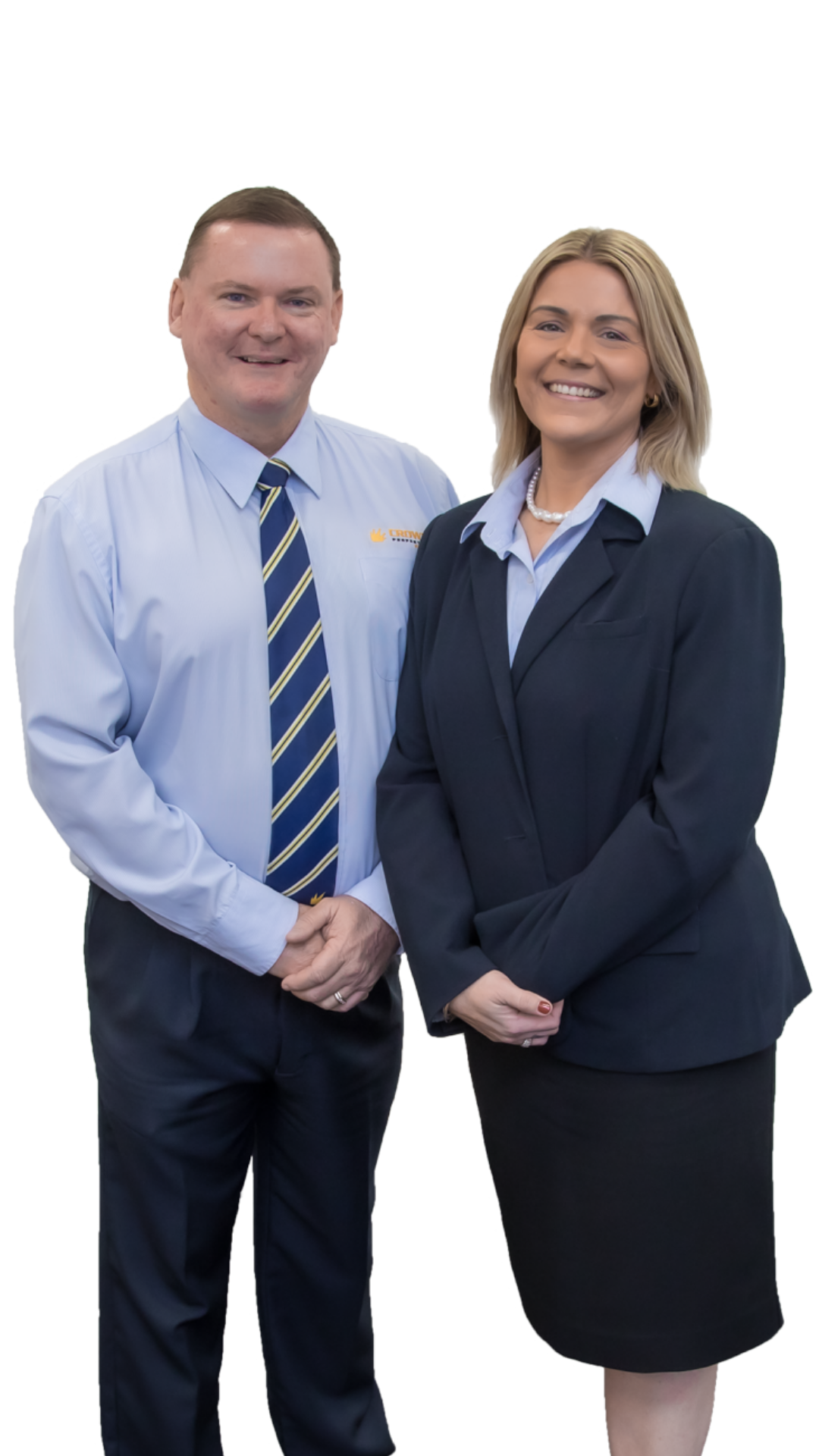 We’ve designed Crown Properties QLD for the business of real estate. As a market leader in your local area for over two decades, we operate with state of the art technology and best practice business systems. We have a proven excellence in buying, selling and property management and assist with more than $90 million in annual residential and commercial sales each year.

But most importantly, we’re a dedicated team of highly trained professionals who are committed to providing our customers and clients with world-class real estate services and advice. We understand the property market. And we know Redcliffe. Our local expertise will help you make the best choices for your unique situation. 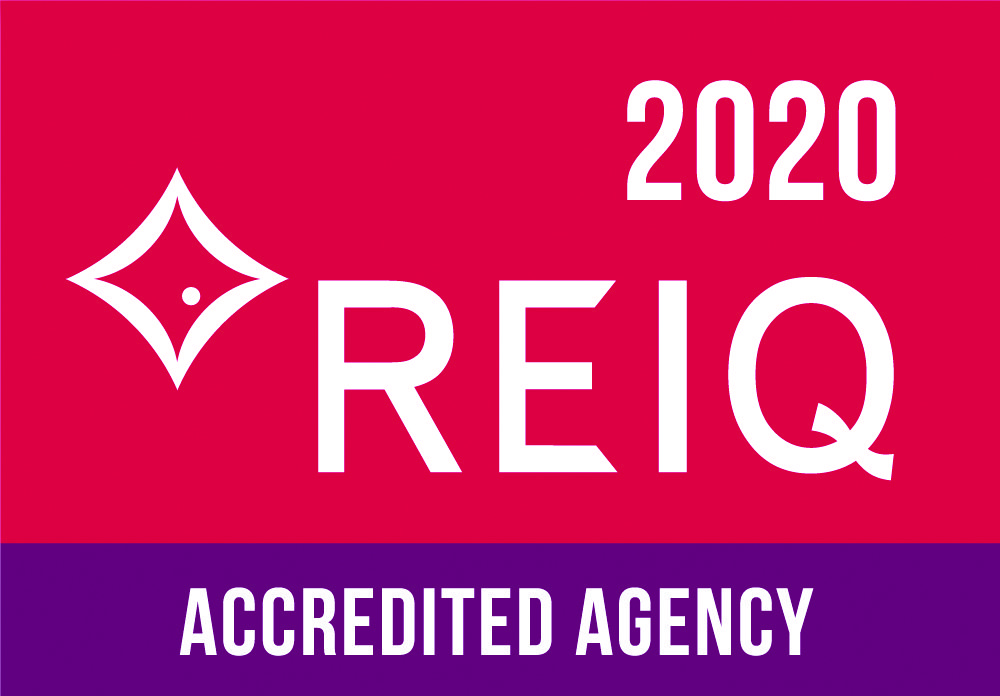 As a Real Estate Institute Queensland Accredited Agency, Crown Properties QLD is committed to the REI Standards of Business Practice. We hold professional indemnity insurance, use contracts approved by the Law Society and continually upgrade our knowledge and skills through ongoing professional development with the REIQ.

All our staff regularly attend training, both external and in-house, to ensure that we are fully across all the facets of our industry, including legislation and ethical practice. Our philosophy is to provide the best service supported by the ‘best practice’. You can always count on us to search out the best outcomes for you.

As a team at we’re committed to excellence and results. We care about you and your personal needs and we always strive to help you reach your property goals.

Together we have a combined 75 years of industry experience and we apply that experience to help you on your personal property journey. Whether you’re looking for your first family home or an executive penthouse on the waterfront, or whether you want to buy or sell, we have the industry know-how and the commitment to help you take the next step on your property journey. 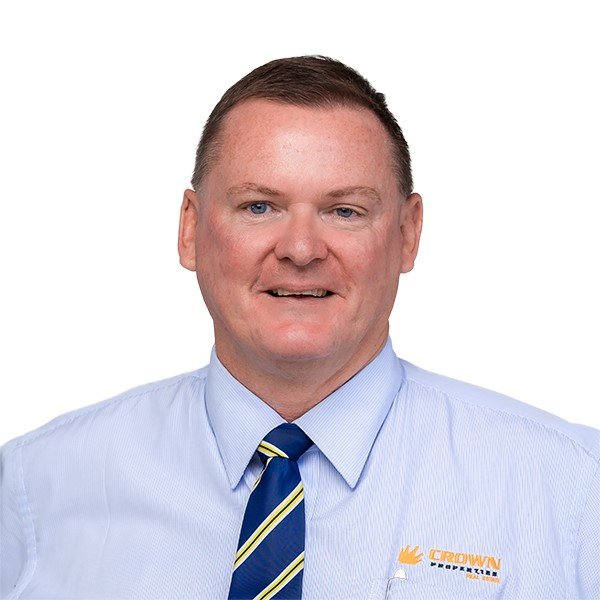 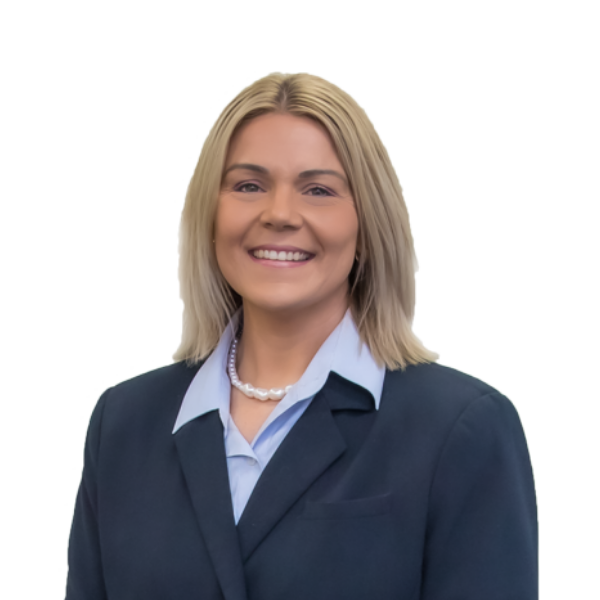 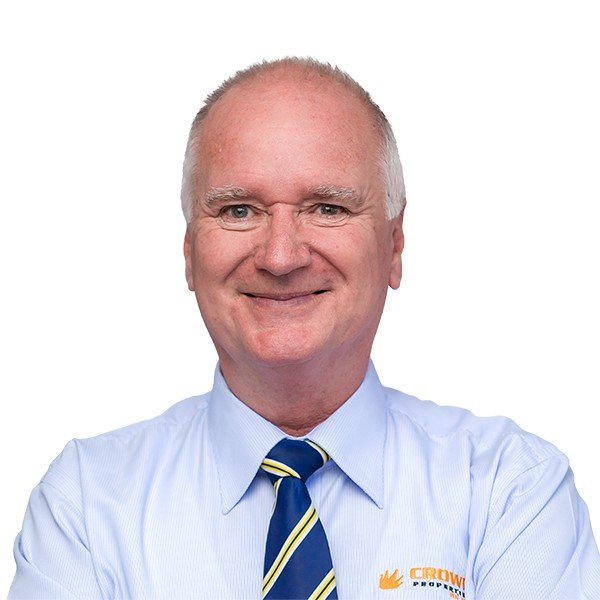 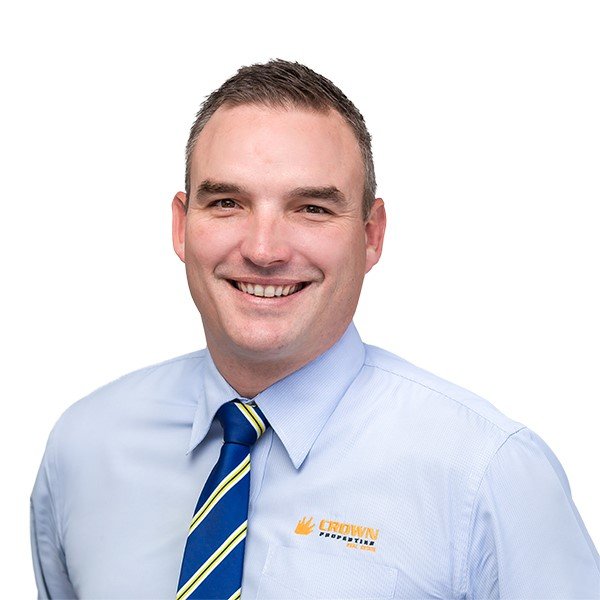 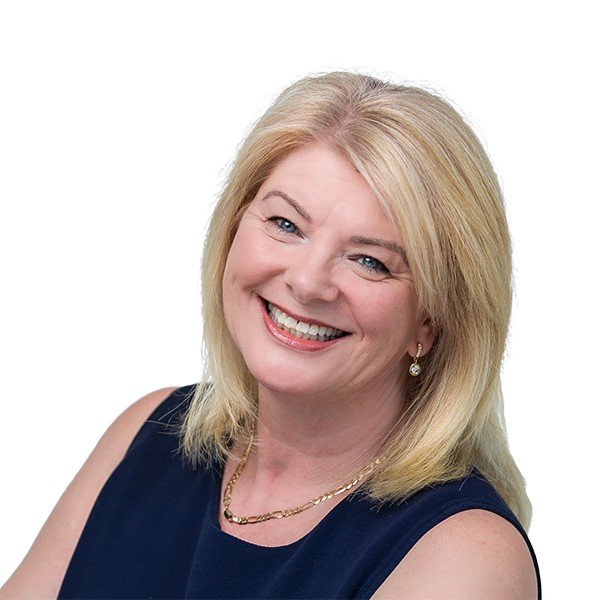 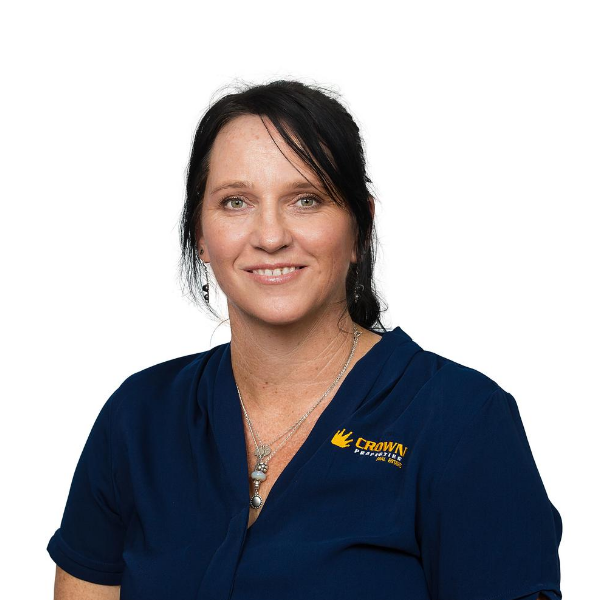 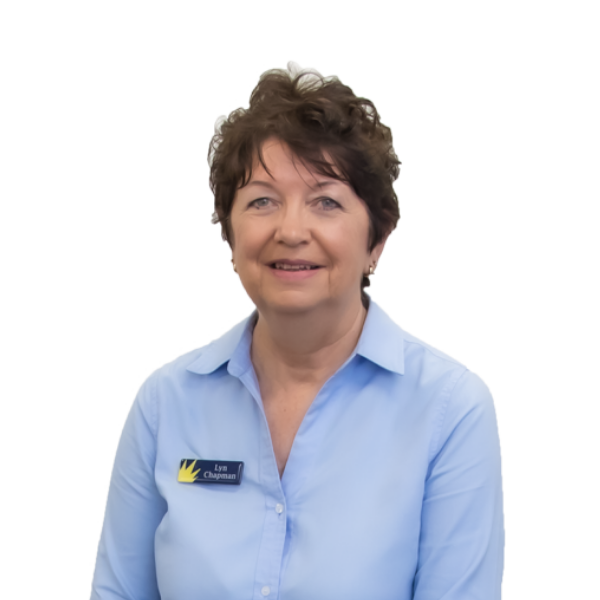 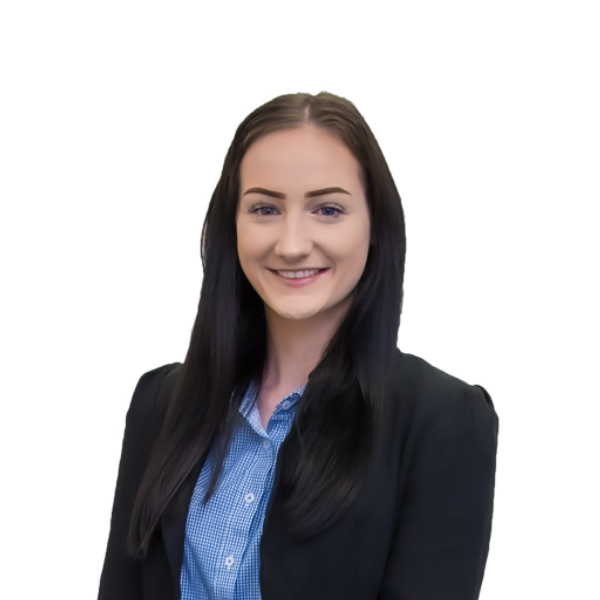 Crown Properties QLD has been servicing the Redcliffe area since 2000. For the last two decades we’ve worked hard to build our reputation of providing outstanding service to our clients through every phase of their property journey.

Our clients come to us first as tenants and then as first home buyers. They often return when they need to upgrade to their second or third family homes. Many then come back when they are ready to downsize or expand their portfolio with property investment. We’re happy to help every step of the way.

Wherever you are on you property journey, whatever unique circumstances you face, at Crown Properties QLD we design our bespoke real estate services to provide you with exactly what you need to deliver you, optimum results in every transaction.

FIND OUT HOW TO SELL WITH US

Thanks Janice for your assistance in getting Mum into her Villa at Rothwell. Your care and attention to detail in finding her exactly the right place to call home made the process of downsizing so much easier. She could not be happier.

It was a pleasure dealing with Matt

We sold our property through Matt Burton, plus he also sold us the property. We never had any concerns through the whole process and we were kept informed at all times… We would not have any hesitation in selling through Matt again.

The districts name originates from “Red Cliff Point”, named by the explorer John Oxley. Redcliffe holds the distinction of being Queensland’s first colony, an honour that is celebrated with the First Settlement Festival held on the main foreshore in September each year. 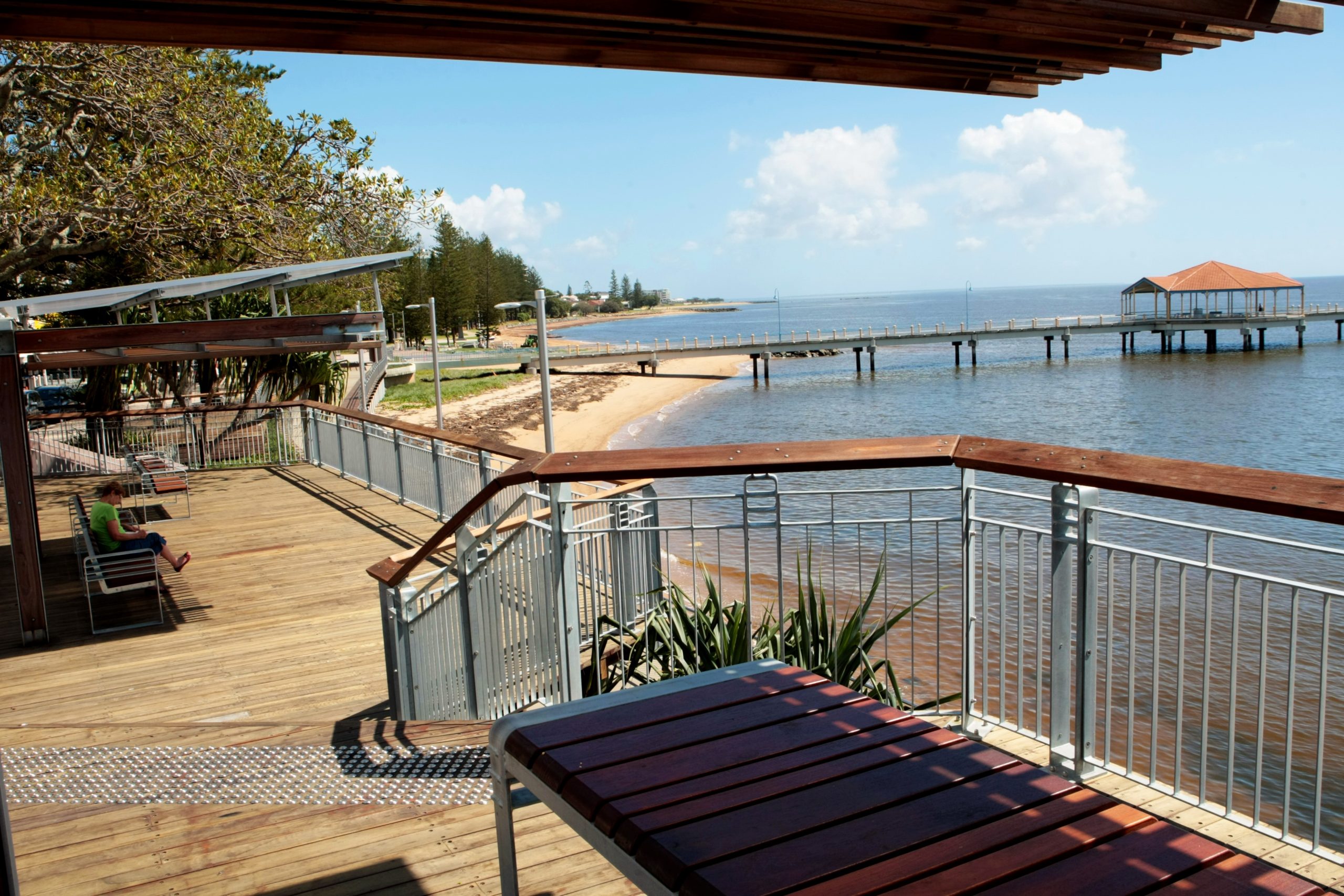 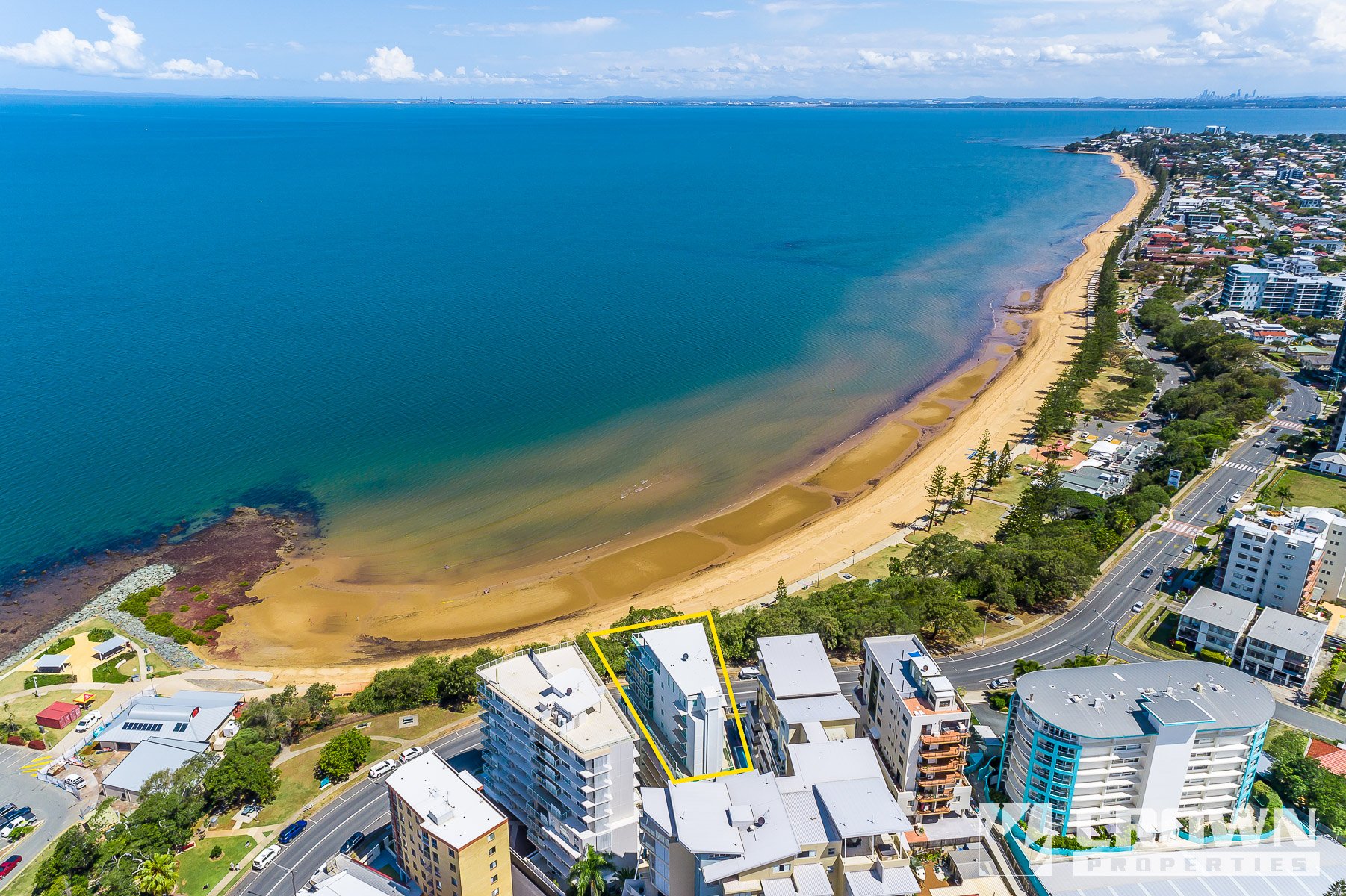 The Redcliffe area has a diverse range of both public and private business activities including retail, manufacturing, construction, light industry, fishing/seafood and tourism. Government services located on the Peninsula include a hospital and a police station.

Housing is a mix of post-war timber and modern brick homes. The first high rise was built in Marine Parade in 1974 and in recent years there has been a surge in residential unit developments. Increasing numbers of prestige waterfront properties, canal developments and contemporary suburban developments have seen some changes to parts of the suburb, with other parts retaining their seaside village charm. Development has been well supported by investor and owner-occupier demand resulting in steady price growth.

Transport within Redcliffe is provided by a local bus company with services around local routes linking with routes to other suburbs and Brisbane City. Taxis are also readily available and ranks are located throughout the Peninsula.

Transport to Brisbane is supported by bus links direct to the city as well as transit routes to train stations at Petrie, Caboolture and Sandgate.

A new Rail link to the area has been approved and supported by Local, State and Federal Governments with 6 new stations at Kallangur, Murrumba Downs, Mango Hill, Mango Hill East (previously called Kinsellas Road Station), Rothwell and Kippa-Ring.Construction on the rail corridor is due to begin mid-2013.

Population growth in the area and a changing demographic has seen the completion of new shopping centres at Blue Water Square and development in the Dolphins League Club precinct. Refurbishment of the established Kippa- Ring Village centre which includes a cinema complex is due for completion in 2014.

REQUEST A CALL BACK